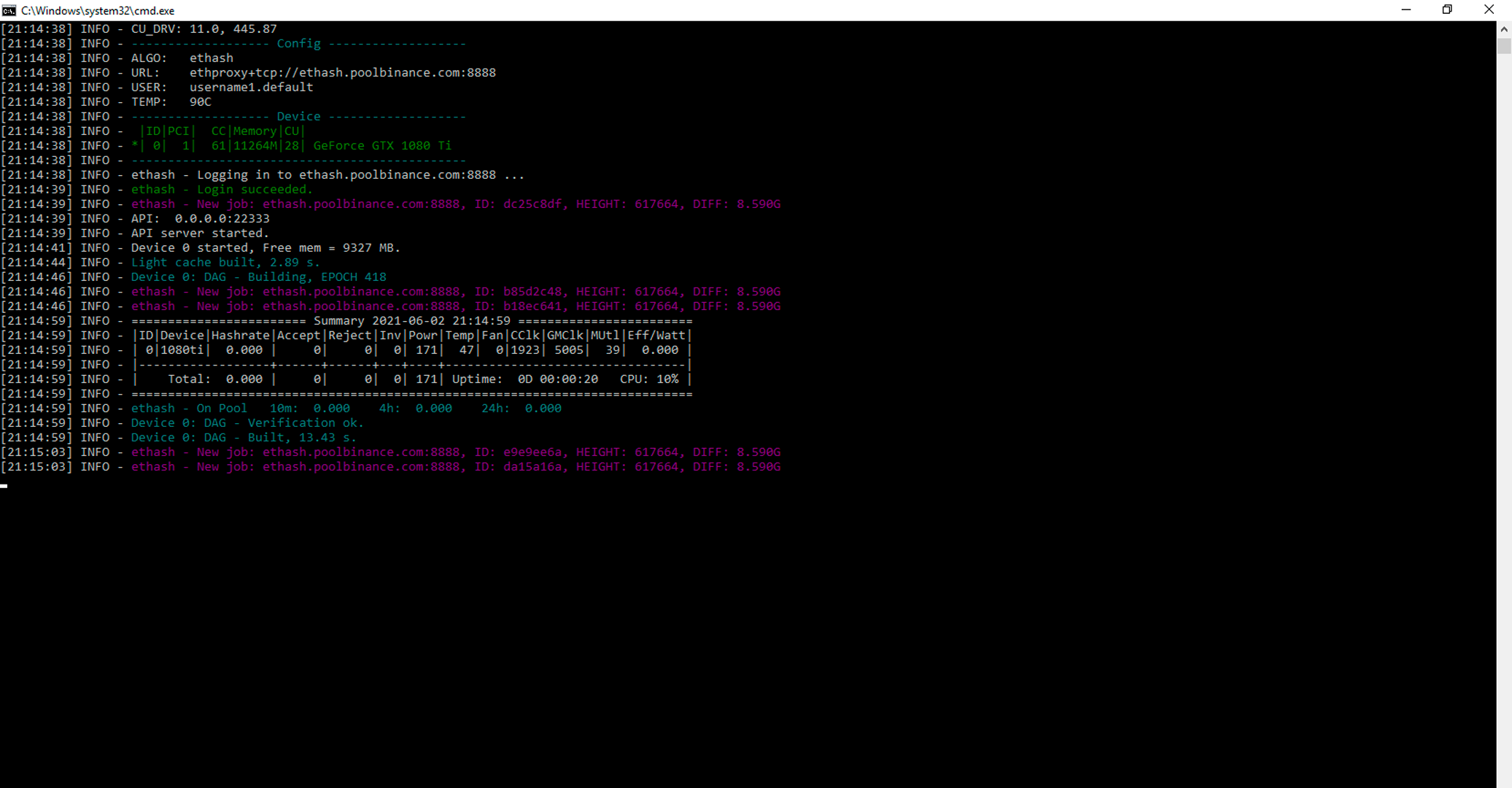 Inside the archive you will find a file README.txt with installation instructions.

Make sure to replace the pool and wallet address by what you’re using in all files. 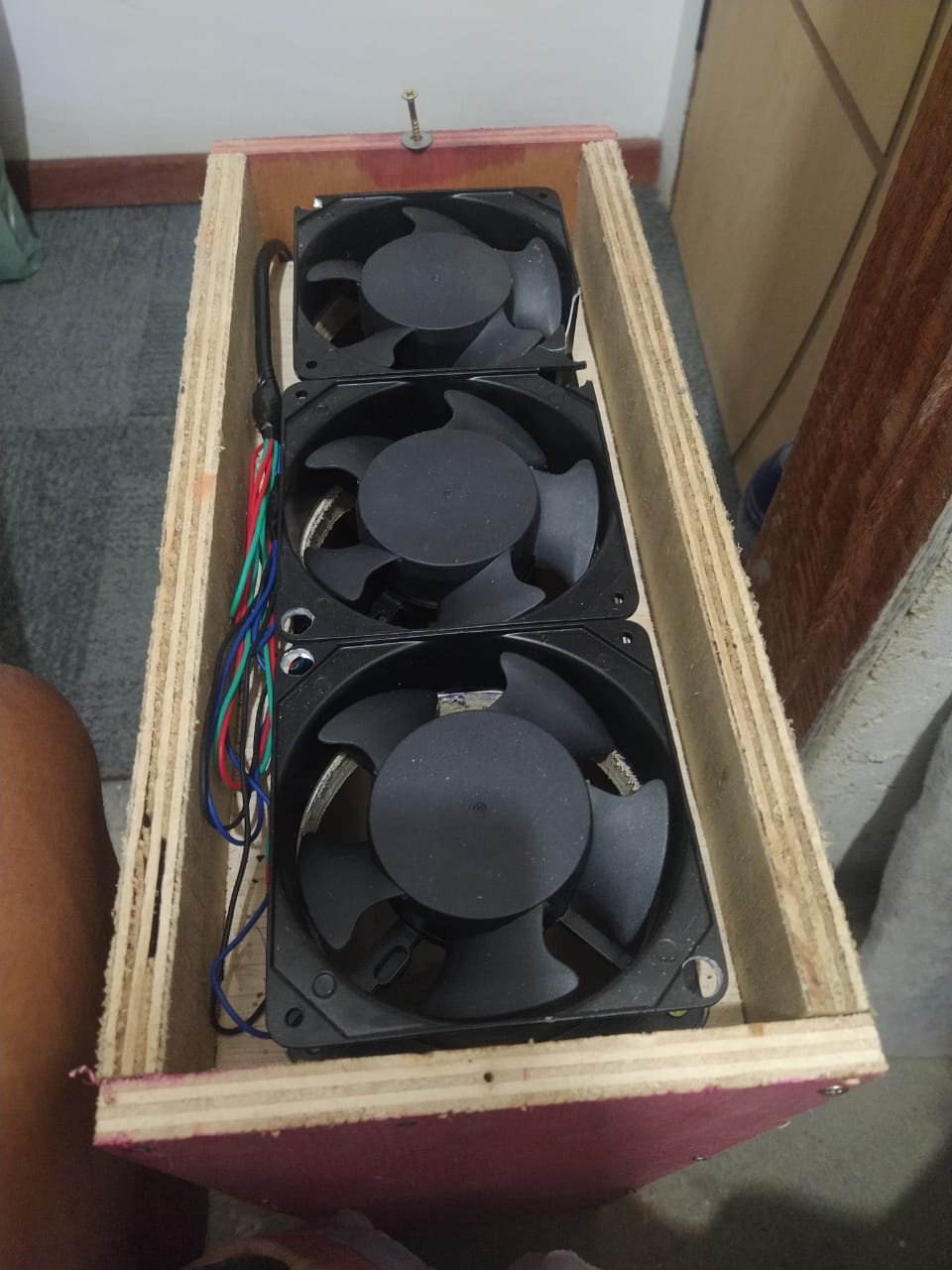 In this video I test the new 100% LHR unlock for mining Ethereum at full hashrate on LHR GPUs. The full hashrate unlock for LHR cards was first introduced in Nicehash on Saturday and has now come to the latest version of NBminer as well. This new 100% LHR unlock is possible with NBminer, which lets you mine at full hashrate on LHR graphics cards, just like in Nicehash. I test it on all LHR GPUs, including the RTX 3060 LHR, 3060 Ti LHR and 3070 LHR, to see what hashrate, overclock settings and profits we can get. I show you how to download and set up the NBminer in both Windows and HiveOS to mine Ethereum with the 100% LHR unlocker. I then go through overclock settings and hashrates for all LHR GPUs, including the RTX 3070 Ti, 3080 LHR and 3080 Ti. After watching this video I hope you will have learned how to unlock LHR 100% for mining Ethereum at full hashrate with NBminer.

You may also enjoy